Hello again! This is a new series consisting of quick designs that are just that. I have a problem and just want to solve it fast.

As of this post, I drive a 1998 Ford ranger with over 230,000 miles. One $20 oil change later, my trucks shift indicator indicated that park was drive, and every other gear for that matter :(. Yes, I could have taken it back in, but before drive was every gear, reverse was park, neutral was drive, and gears one and two had swapped identities as well. I had already dealt with the shift indicator before when I had first gotten the truck. I had fixed it with two zip ties and epoxied the old shift indicator bracket back together. Needless to say, I already knew what the problem was, and decided I would whip up a quick bracket design.

Below is the Ford shift indicator bracket which commonly breaks on many Ford trucks and cars. The old design consisted of too many stress risers which inevitably result in part failure. I took the old part, super glued it back together, and then took measurements to get its basic geometry. I then added fillets and then went with an encapsulated adjustment nut design to further strengthen the part. 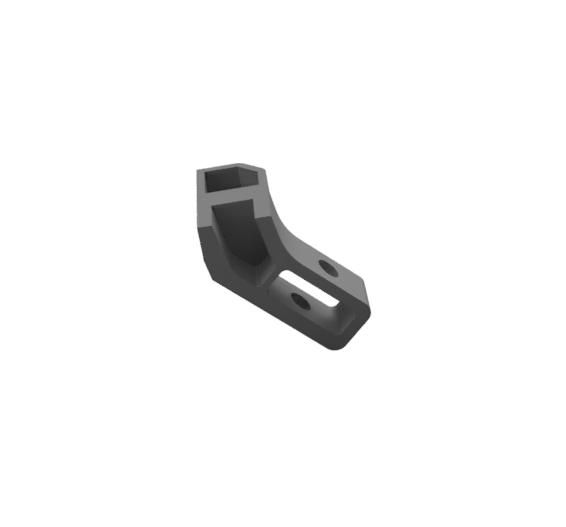 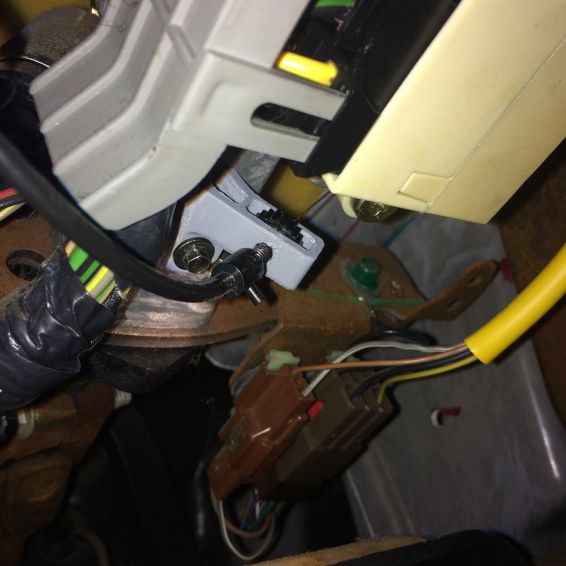 At work, I use my trusty leatherman multitool pictured below quite a bit. One thing I couldn’t stand was every time I would use it, my keys would jingle around and cause me to be consciously aware that others may take notice. Needless to say, I decided to design a swiss army like key holder which would prevent my keys from causing such a scene.

The main design feature is the fact that it uses just two zip ties to secure the keys and scales together. Where the keys rotate, it comes to a 90 degree bend to allow rotation, and limit their rotation angle to 180 degrees. The zip ties also nestle flush into the scales to prevent snag and to increase ergonomics.

I designed this part to better fit my bike light to my handle bars. Its geometry is specific to getting the light out of the way of the secondary brake levers.

I wanted something that was minimalist so that it could fit in my bike bag, as well as not requiring additional mounting hardware.

Inspiration for this project was from an earlier project that I worked on when I applied this design to a wrench “Squeeze Wrench”. Though the wrench was interesting, it never quite worked well. The squeeze mechanicsm could not apply a large enough force to be very practical for even a small 1/4″ socket. Behold the Squeeze Driver!

Many design features were carried over to this little device. You can see below that it uses a very similar gear mechanism, though this time two bendable tabs are responsible for engaging the gear. 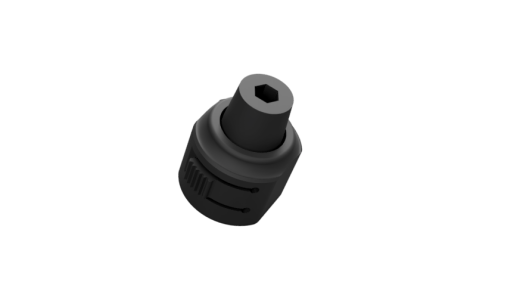 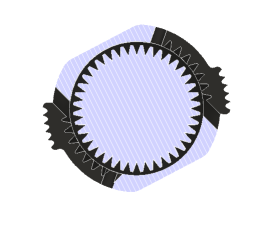