For my machine design class, my group and I was assigned to design a gearbox for a power transmission application. We decided to design a transmission that would transmit power from a snowmobile engine, to the tracks of the snowmobile. This design consisted of two stages of power transmission. The first stage was a CVT which would vary the gear ratio for the range of engine RPM’s (our group analyzed the CVT across a high and low gear ratio). The second stage was a gearbox which was connected between the CVT and the track of the snowmobile. 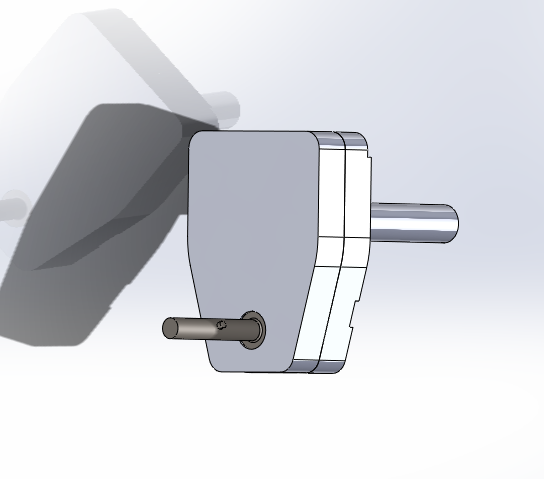 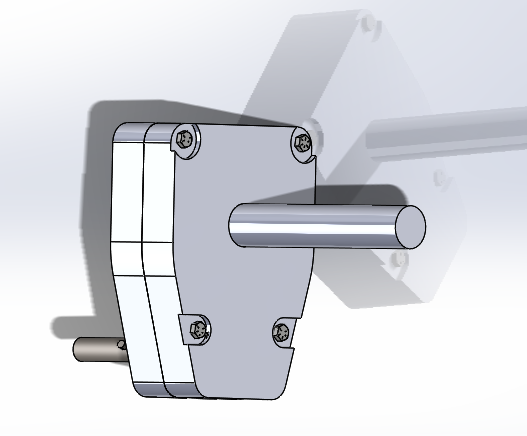 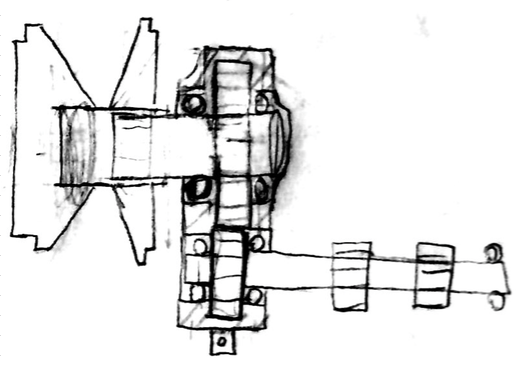 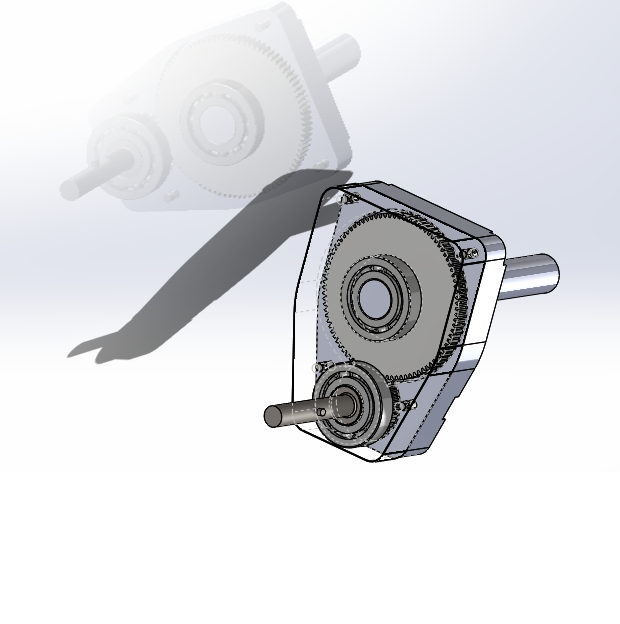 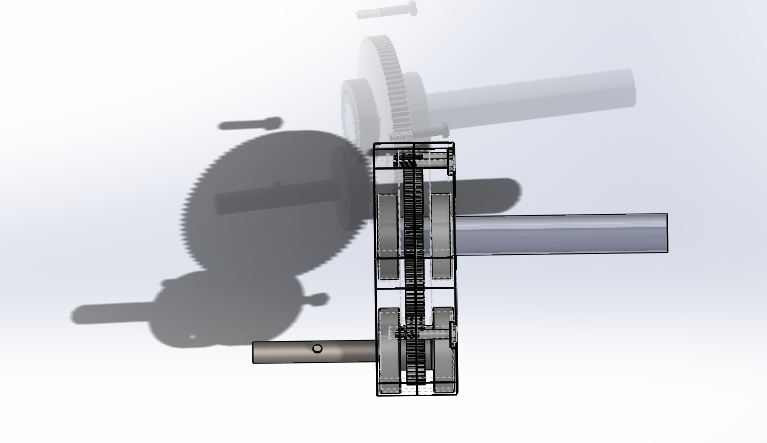 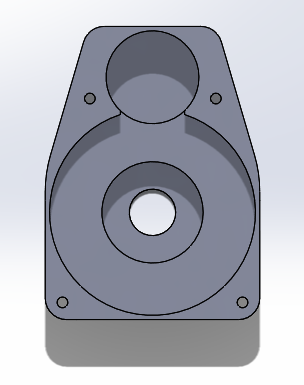 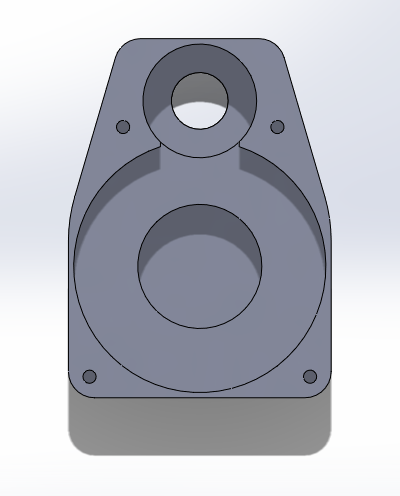 To determine the design parameters of our gear set, a group member and I wrote a Matlab code. This code was designed to work both with spur and helical gear sets. 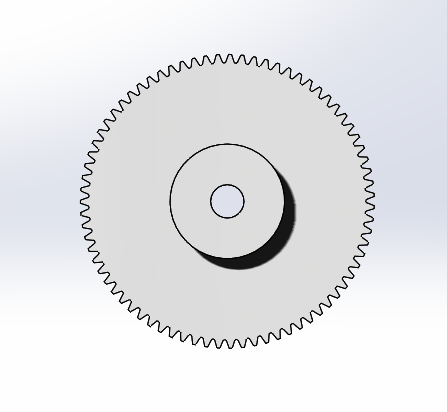 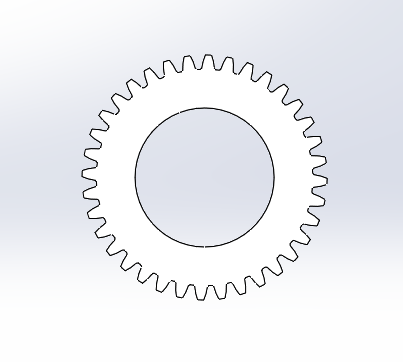 Bolt torque specifications were also determined. Below is an excel spreadsheet that I created to calculate the required torque and the factor of safety of a bolt under static loading conditions (highlighted in orange below). Calculations were based off of a cast iron enclosure material and an SAE Grade 8 fine threaded bolt. It was also assumed that there was absence of oil which would affect the coefficient of friction between the bolt and the enclosure.

The final choice of fastener was four SAE grade 8 fine threaded bolts. These bolts were sourced from a McMaster-Carr.com parts bin. Below are the dimensions of the bolt provided by McMaster-Carr. 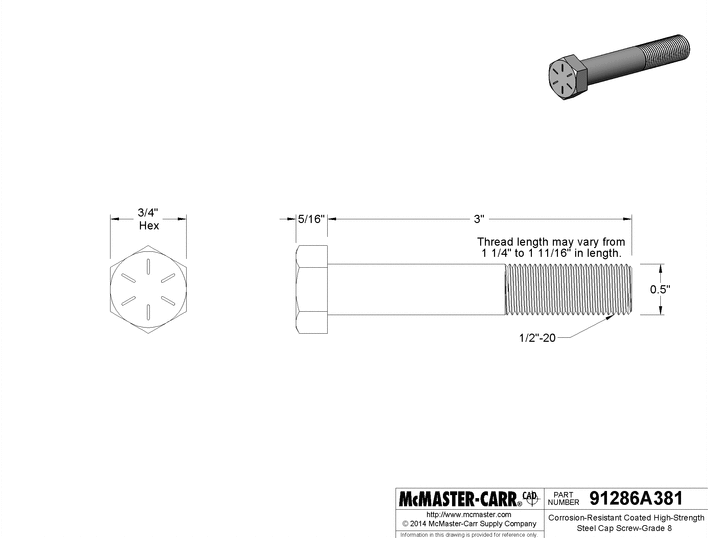 The final component to study was the input shaft of the gearbox. Below is a fine mesh that I generated for performing the FEA analysis. Split lines were used to simulate locations for the roller supports. Torsional and normal forces were then used to generate the forces caused by the CVT pulley and transmission gear. 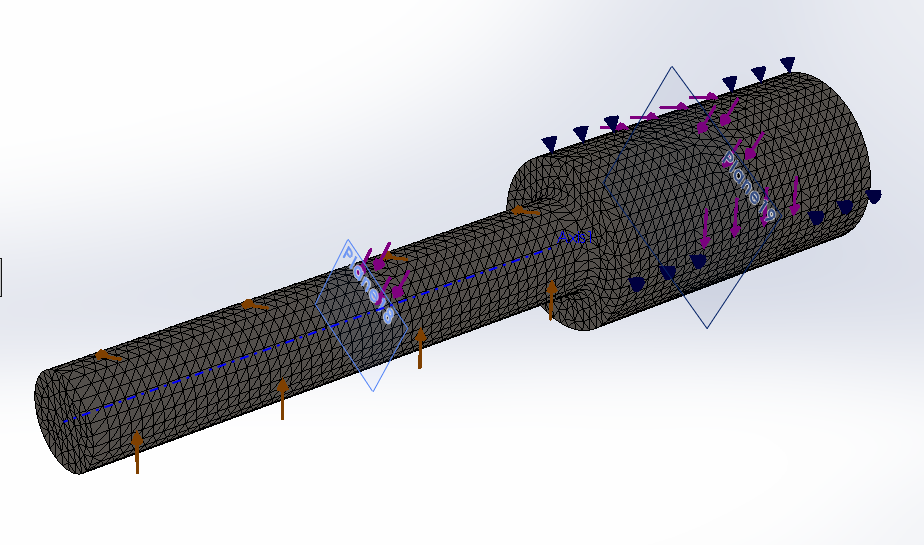