The intent of this project was to add FPV and GoPro systems to the folding quad copter. The nose of the quad copter was always high enough off the ground to accept an FPV camera, however, it was not high enough to accept a GoPro as well. My solution was to cut a pocket up into the nose to allow for a GoPro to stack on top of the small FPV camera. Additional height was still needed though, so I decided to design built in fold out landing gears to increase the ground clearance of the model. 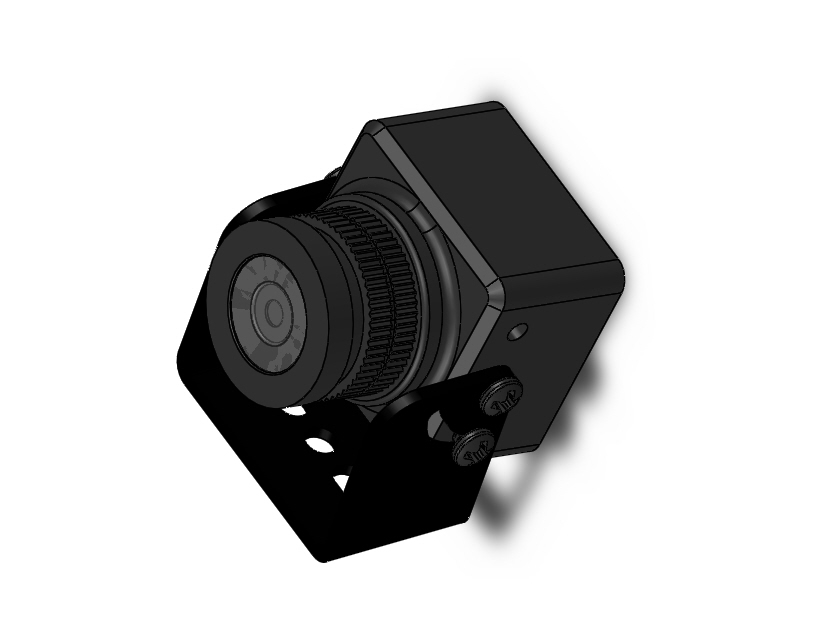 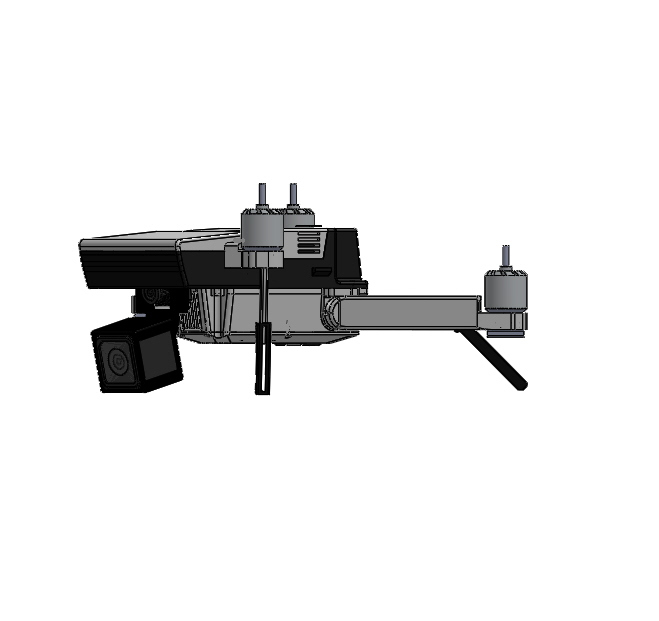 For the top landing gear, I wanted an extension that would fold up onto what was already existing. To fold out, you simply move the extension forward along the channel, rotate down, move it forward again, and then up into the channel. I plan on either adding a small spring, or just a lock nut to tension a washer into the channel.

The bottom landing gear was designed to fold seamlessly into the existing cutout. It folds out at a 45 degree angle so that the weight of the model would keep it folded out. The moment of inertia of the gear should also keep it from deflecting significantly under the models weight. I plan on securing the gear with a 3D printed bushing which it will pivot on. This part should stay folded up with just static frictional force, so it should not require any additional force.